One of the hardest parts of working in the Behavior field is confronting the question “so do you think I should put him down?” 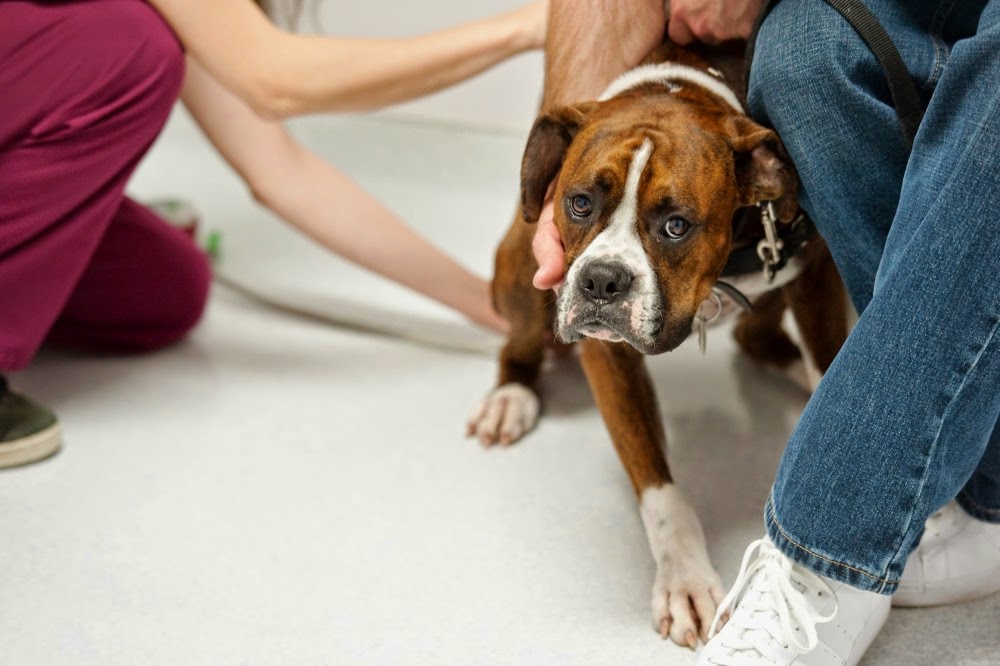 When an owner arrives for their appointment, we realize that many are coming as their last resort. They’ve tried what worked for their last dog, suggestions from friends, spent time with trainers, spoken to their veterinarian and now they’re taking one last shot with us. From each past effort there’s been peaks of hope and plummets of despair, and now they’re frustrated, angry, sad, lost and hopefully still interested in trying again in a new direction. The owner who has a dangerous dog is the most likely to ask “Is this fixable? Am I a bad person for giving up? Should I give up? Would it be better if I find him a new home?”

These are all valid questions that we take seriously. We never make the decision for our client. Instead we give a clear picture of the dog that they have in order to determine if they’re willing to commit to trying again.

The first step is to explain what is concerning in the situation. A large dog is inherently more dangerous than a small one due to the amount of damage that can be done. Does the dog have readily identifiable triggers that we can work on, or is it more generalized? Is the behavior based in fear or confidence? Has the pet hurt someone before? Where does the family reside and how high is the threat to the public? What has the owner tried before? Is the owner’s home life a problem (elderly people who can’t get away, exposure to children, etc.)? Can the dog be safely managed by the owner? Is the human-animal bond broken? Is owner willing to make the changes and sacrifices necessary to help their pet while providing safety for their family and the pubic? That’s a lot of questions, but all of them are important to give the owner a prognosis for the issue at hand.

With this information in mind, our job is to support the owner as they wade through the pros and cons, feeling and fears to get to a decision. As a service, we support owners in the decision to euthanize their pet if it poses a danger. Some would find euthanasia of an otherwise healthy animal repugnant. The thing is - the pet isn’t perfectly healthy. Mentally, this pet is not doing well. Many of these dogs have equal parts of nature and nurture creating a perfect storm for bad things. The owner may not be the right person to take on this project, and it’s our hope that if they do decide to euthanize then at least they may avoid making the same mistakes with future pets. Is it fair for the dog? Probably not, but warehousing the pet for the rest of its life isn’t exactly a kind fate either. Rehoming is typically irresponsible in these situations. As much as I would love to have the perfect owner pop up to whisk the dog away, finding someone with the knowledge and ability to adopt an aggressive dog is like winning the lottery. We’ve seen rescues which adopt out dogs with a history of aggression problems and it creates a rehoming nightmare. The dog is bounced from home to home, breaking hearts (of the owners and pet) until someone decides to pulls the plug.

Euthanasia is permanent. Ending a life is never easy for any veterinarian, and we’re no exception. As it is, our service euthanizes a dog about every 6 months. It’s our hope that owners keep this information in mind when deciding to adopt a pet. Do your research, socialize and train your dog,  and if things seem to be going badly, the best way to avoid euthanasia is to seek out professional help early.

Posted by The Behavior Service at 4:01 PM